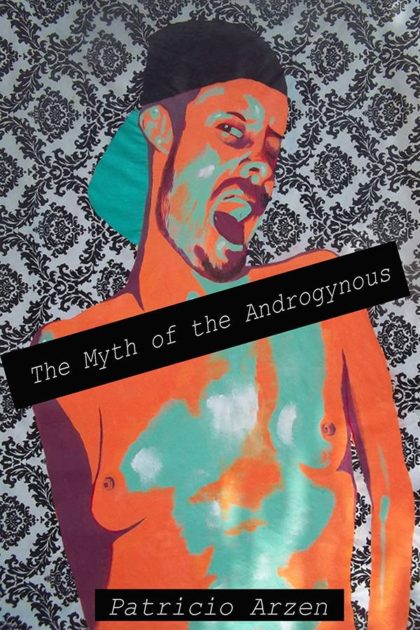 The Myth of the Androgynous Series is based on the book The Banquet, by Plato, in which Aristophanes tells the story of the first human beings that occupied the earth, called the androgynous. These first humans were reviled and feared by the gods, who eventually destroyed them.
In modern society, much like in the ancient society described in Plato’s work, people who live outside of the limits of the classic male-female binary face cynicism, discrimination, and even violence. Society in this case plays the role of the gods in Aristophanes’ story, working to maintain the gender binary and thus to diminish people’s power as individuals with the liberty to live outside of traditional gender criteria.
The people that appear in the paintings are real life friends and family who, in the artist’s eyes, have created their own way of expressing their gender, and who take a critical stance when it comes to the rules of society in general.
The intention of Patricio Arzen in this work is to demonstrate that we live in a world where the terms man and woman are obsolete and what really matters are individuals. Every person has the right to make their own identity and create their place in this world, and the world is becomes a better place when people do just that.

Patricio Arzen is an emerging artist from Chile. He started his career in Argentina, and now he lives and works in New York. The artist’s work consists of large and medium sized paintings over tablecloth, using a mix of acrylic and spray paint.