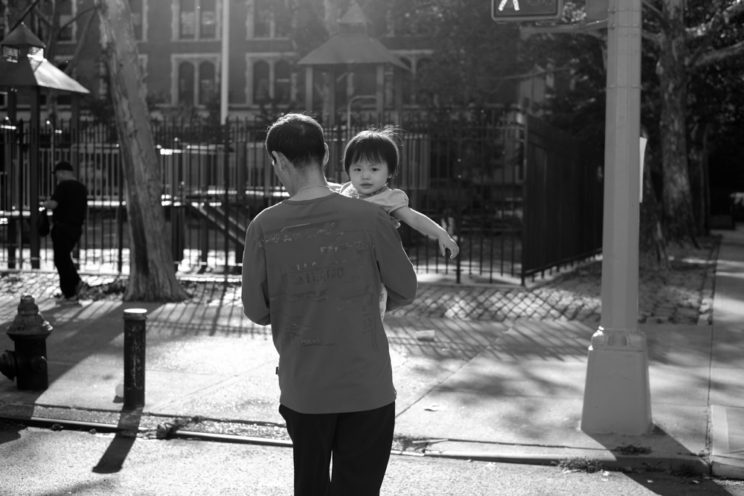 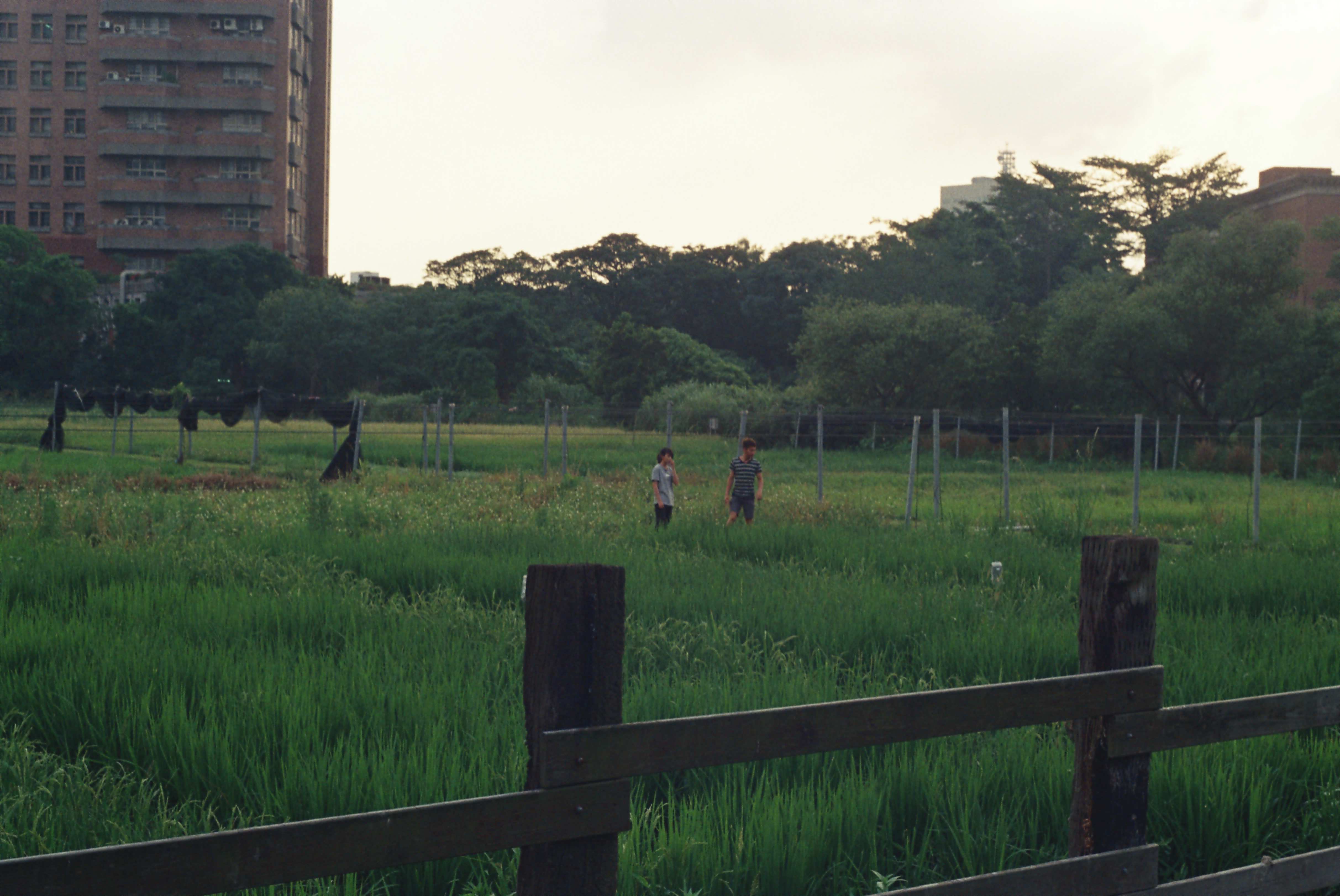 Join us for the opening of “To Belong Again,” a photography exhibition on immersion and alienation in new environments, and finding home in a globalizing world. A dialogue that examines liminal identity is formed between the works of the two featured photographers, Nicki Wong, a Hong Kong native who relocated to Chinatown in New York City, and Savannah Lagmay, a Bronx native who lived in Taipei this past year. Wong’s experience of originating from an Asian city and relocating to an Asian ethnic enclave in New York runs parallel with Lagmay’s arrival in an Asian city as a newcomer from New York. Both artists use photography to immerse themselves and construct a place in the worlds they document.

“To Belong Again” is Wong and Lagmay’s first photography exhibition in New York.